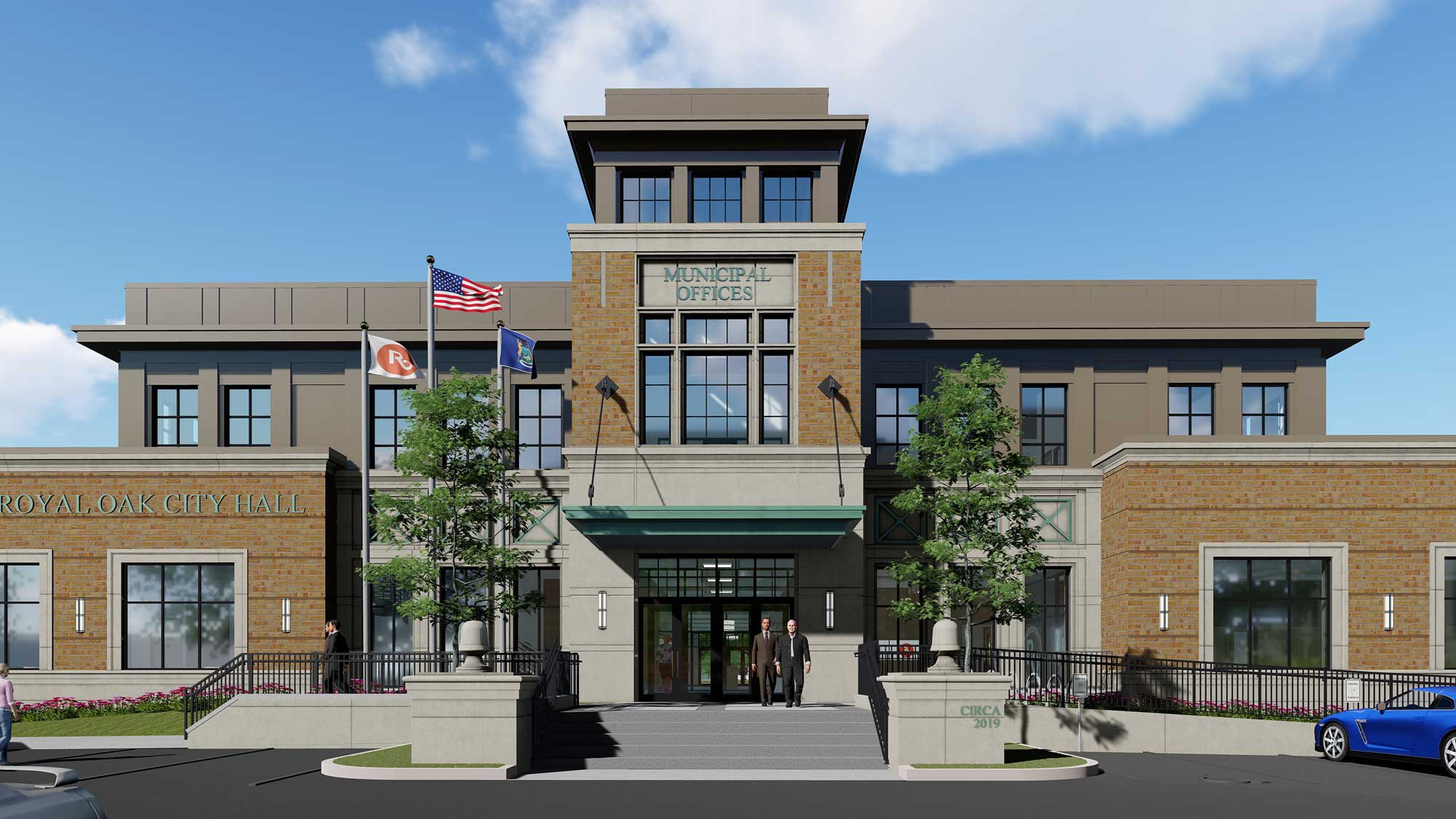 We were honored to have the opportunity to design both the exterior and interior of the new city hall in Royal Oak. The building was part of the City Center project, which included a five-story office building, a new police station, and a new central park. The old city hall was worn down and inefficient, so fiscally, it made more sense to build a new one and move it across the street to allow for the full development to become an anchor to the residents and visitors of the city. The interior was designed to be open and flexible to allow combined departments to be together. The building is also more secure and energy-efficient. The exterior intended to be traditional, which the city requested, and we designed to add touches of history to the new home of city hall. 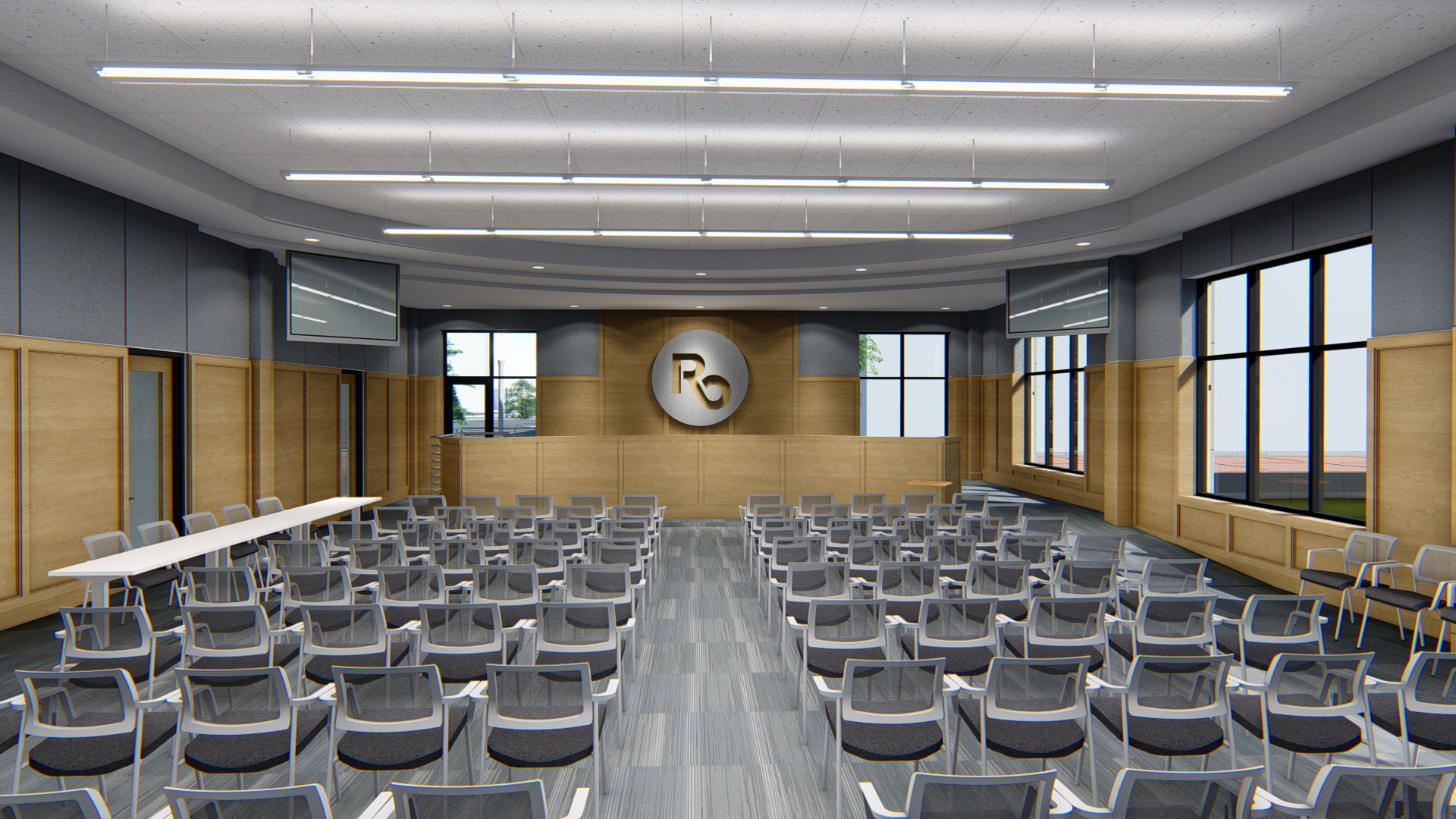 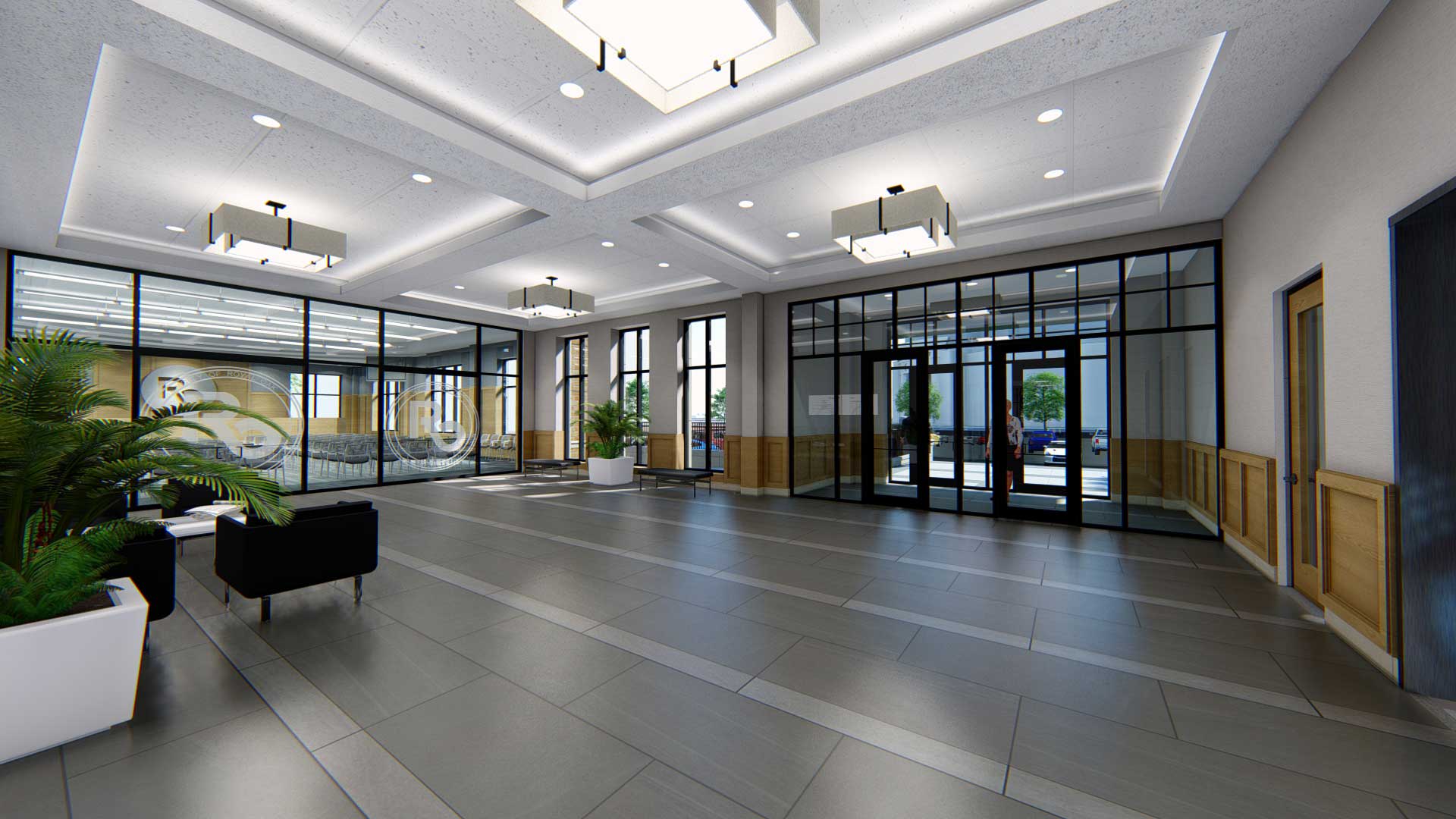 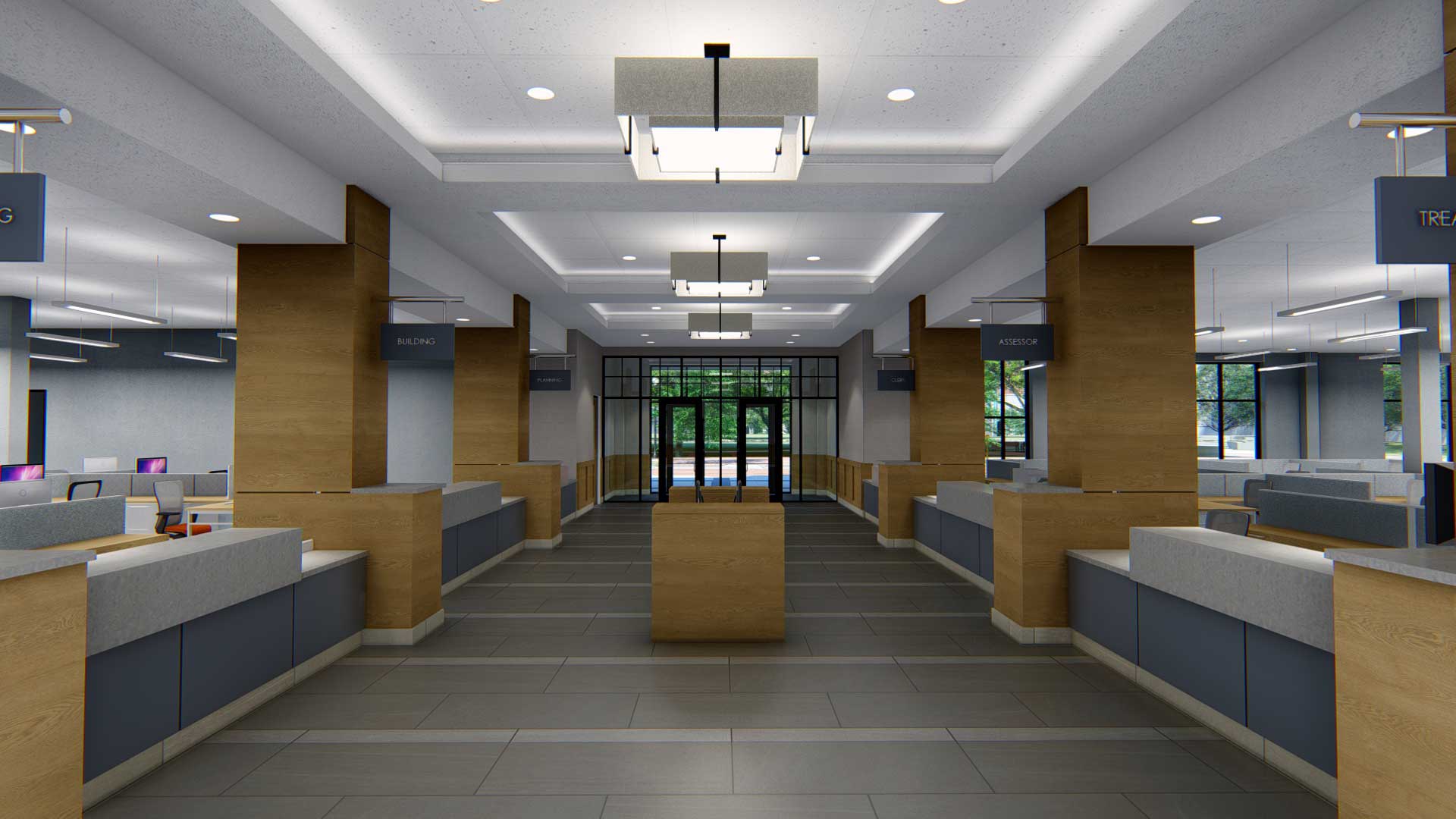 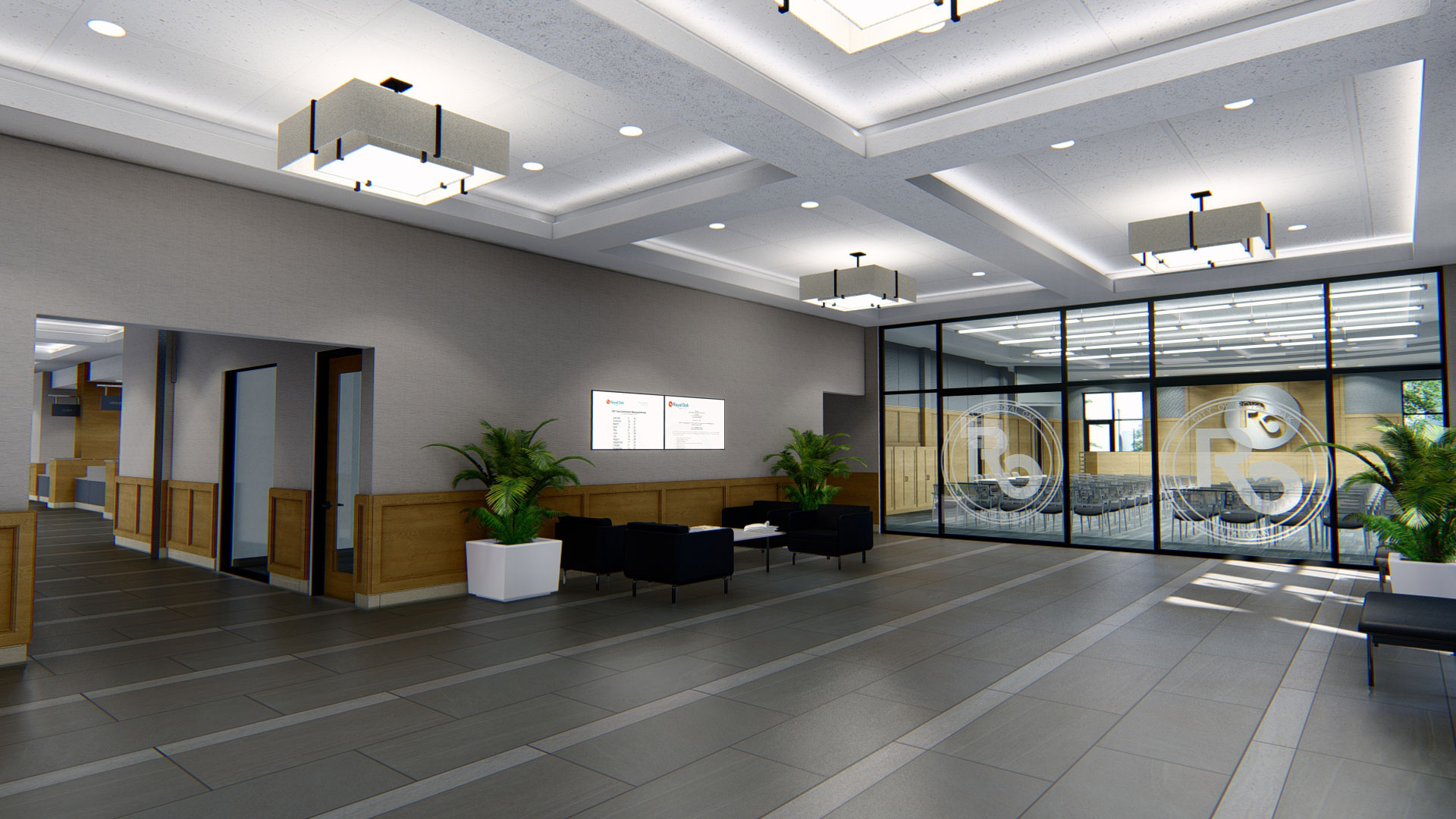 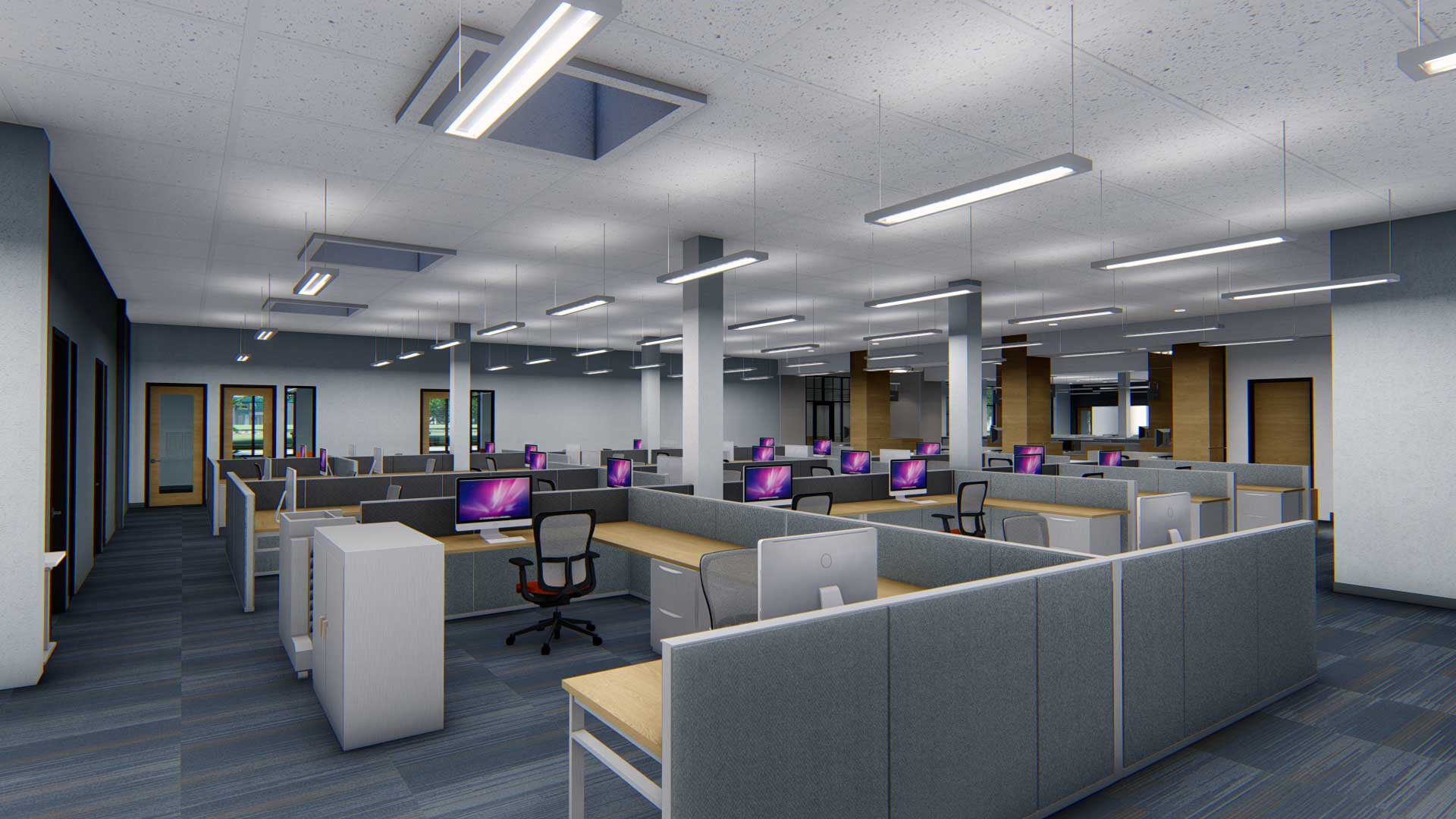 Open office concept with shared cubicles
This is some text inside of a div block. 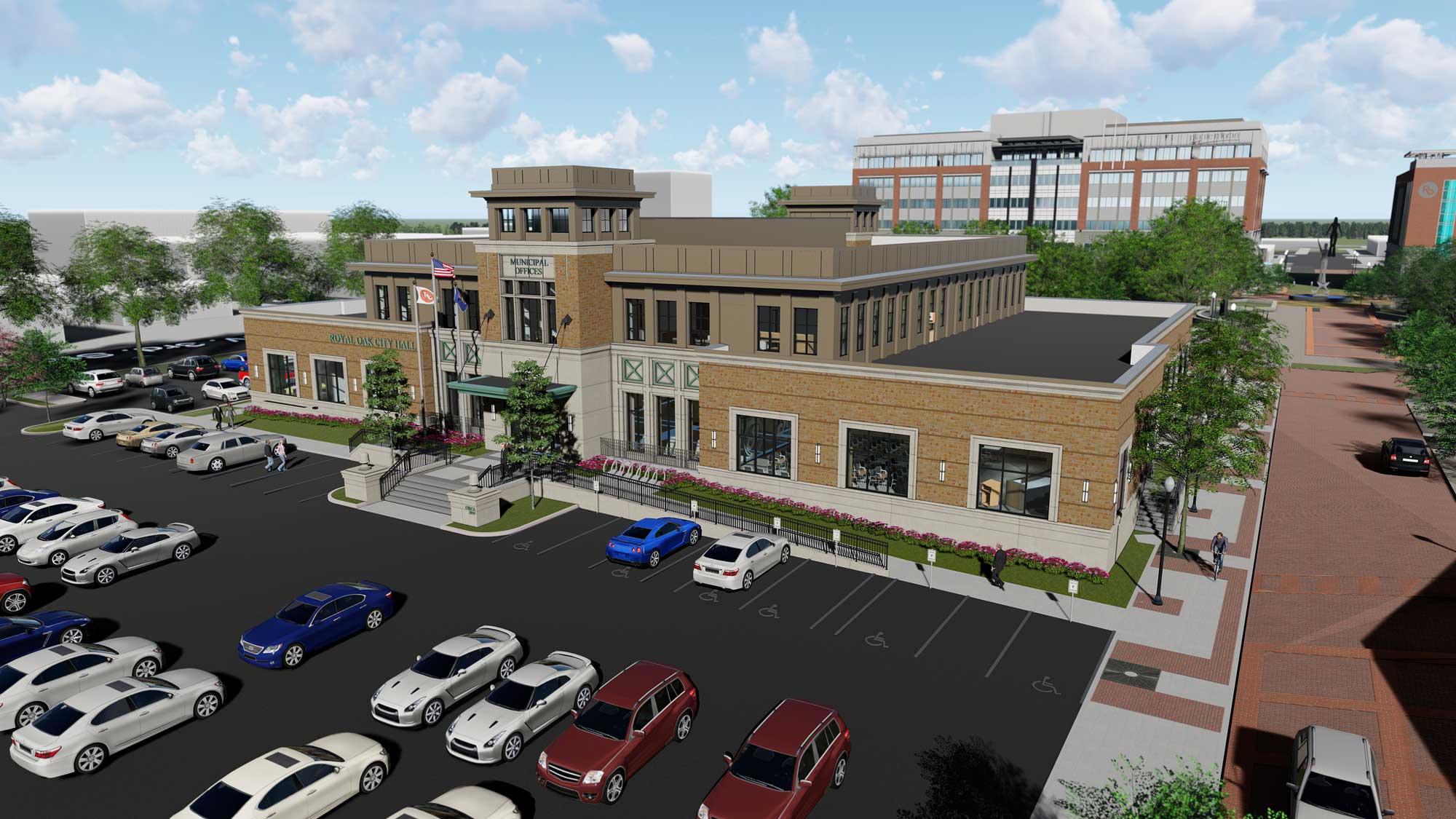 This is some text inside of a div block.

ready to get started?